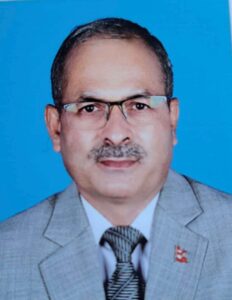 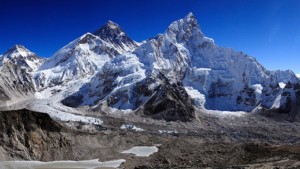 Records mention the Gopalas and Mahishapalas believed to have been the earliest rulers with their capital at Matatirtha, the south-west corner of the Kathmandu Valley. From the 7th or 8th Century B.C. the Kirantis are said to have ruled the valley. Their famous King Yalumber is even mentioned in the epic, ‘Mahabharat’. Around 300 A.D. the Lichhavis arrived from northern India and overthrew the Kirantis. One of the legacies of the Lichhavis is the Changu Narayan Temple near Bhaktapur, a UNESCO World Heritage Site (Culture), which dates back to the 5th Century. In the early 7th Century, Amshuvarma, the first Thakuri king took over the throne from his father-in-law who was a Lichhavi. He married off his daughter Bhrikuti to the famous Tibetan King Tsong Tsen Gampo thus establishing good relations with Tibet. The Lichhavis brought art and architecture to the valley but the golden age of creativity arrived in 1200 A.D with the Mallas. During their 550 year rule, the Mallas built numerous temples and splendid palaces with picturesque squares. It was also during their rule that society and the cities became well organized; religious festivals were introduced and literature, … END_OF_DOCUMENT_TOKEN_TO_BE_REPLACED 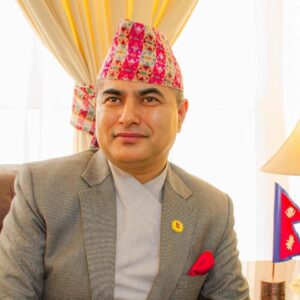 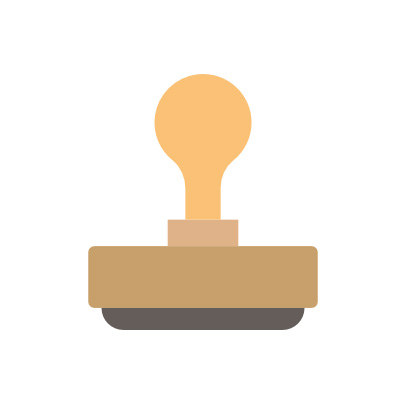 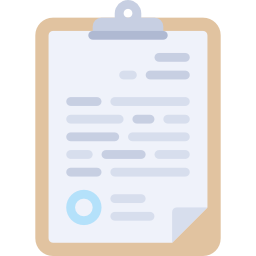 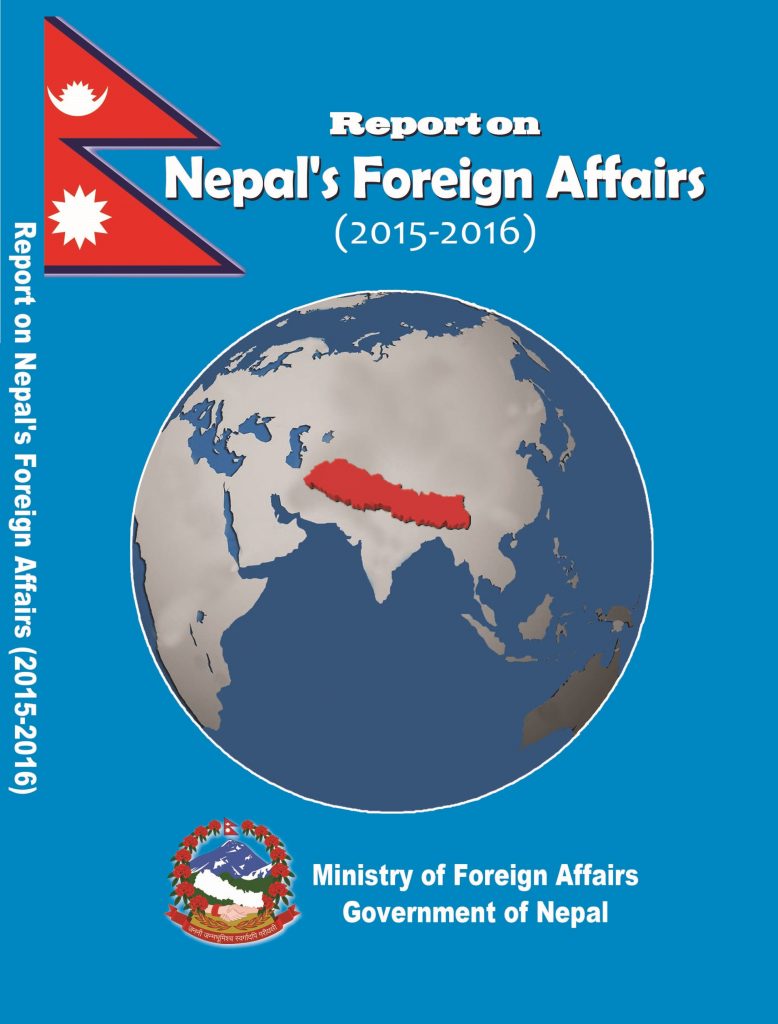